Best Pictures of Shahrukh Khan. Who said being a big actor calls for good acting skills only? Meet Mr. Shahrukh Khan ! Worldwide known as the King of Bollywood industry.

Electrifying personality, full of humor, dimpled smile, down to earth, King of Hearts, and the list continues to describe Mr. Shahrukh Khan. The global appeal of him has crossed boundaries and has spread around the globe.

Hold your breath as we are about to get on pictorial roller coaster ride of the hottest yet talented hero of B-Town.

Equally loyal to his family as his career. Shah Rukh made an appearance in front of Media on the eve of Eid-ul-Fitr along with his wife Gauri Khan, children Aryan and Suhana with her sister Shahnaz.

After a hard shoot all day long, Shah Rukh loves to tweet his activities to get his fans to know about his schedule during a film shoot. No matter how many health issues he has been facing, his frequent tweets not only helps his fans to know more about him but also helps to maintain a love bond between him and his admirers.

Any boring event can be set on fire if Shah Rukh Khan comes to host it with all of his insane sense of humor and audience have been adoring it to the maximum extent. You’ll also love these Sidharth Malhotra Outfits-30 Best Dressing styles of Sidharth Malhotra to Copy

Have a glimpse of King of hearts in his upcoming project named “Raes” and is soon to be released. His dominant and powerful look is another proof of a powerhouse pack performance by him. Let’s keep our fingers crossed till the curtain will be raised, and we completely understand that having patience when it comes to Shahrukh Khan will be a little difficult.

Look how beautifully Shah Rukh Khan poses with his wax statue at Madame Tussaud’s museum for the purpose of promoting his film “Fan.” Isn’t he looking equally cool as the statue too?

# 25. At Wedding Reception Of Prieti Zinta

Mr. Shah Rukh Khan never fails to win hearts, whether it comes to his colleagues or his fans. His ravishing looks never fail to catch limelight, and Preiti’s wedding event was one of the examples where he was invited with his gorgeous wife, Gauri Khan.

# 24. At the Dubai International Film Festival 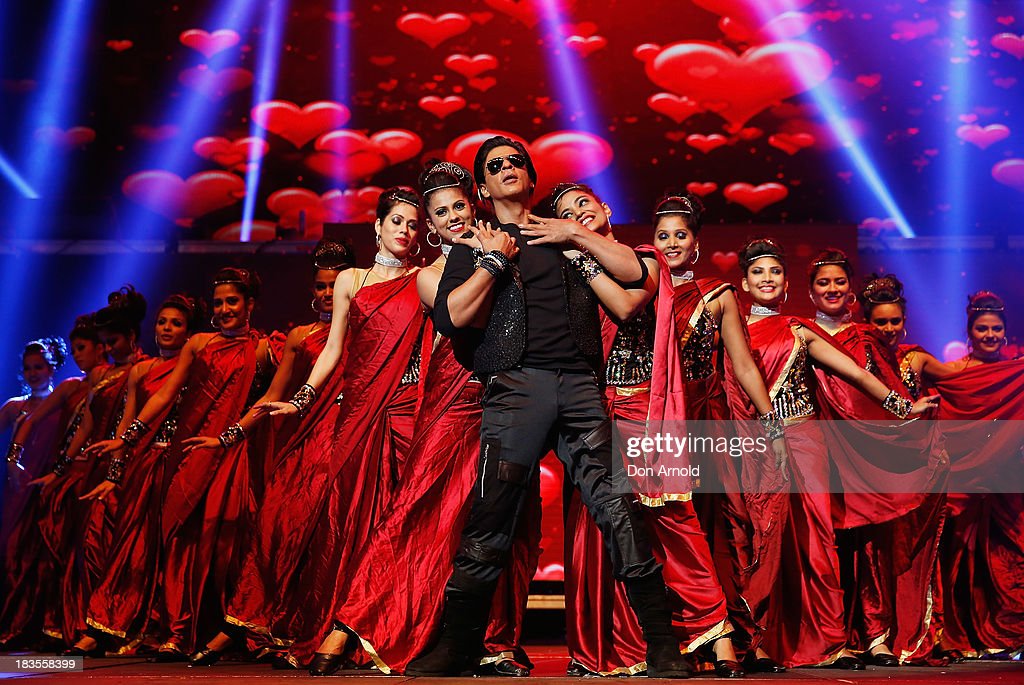 # 15. IIFA Cannot Be Done Without SRK 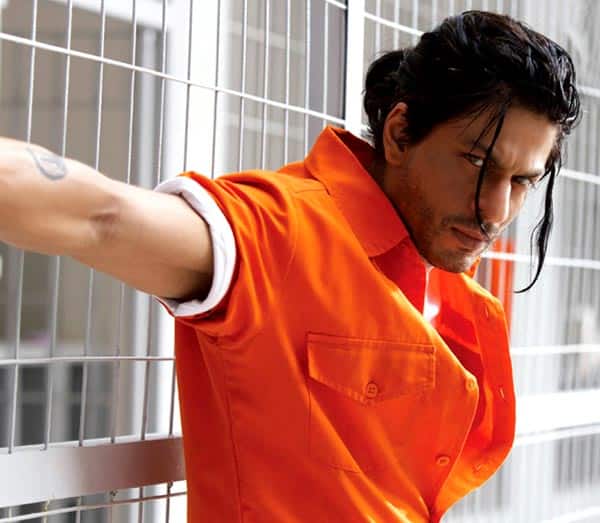 # 10. Fans Getting Crazy at Berlin