We are sure that you will love the below Disney princesses in their Hijab looks and don’t forget to surprise your young girls with these pictures. To your surprise, there are many make up artists that can transform ordinary looks into Hijab Disney princess look.

A beautiful girl, Snow White, takes refuge in the forest in the house of seven dwarfs to hide from her stepmother, the wicked Queen. The Queen got jealous about her fair and beautiful looks in Hijab. Yes, you heard it right. See below picture to experience how she made Queen jealous by her Hijab look.

What made Princess make him fall in love with Cinderella and not her other two step sisters. It was her amazing Hijab looks. You won’t believe it, right? See her beautiful picture in Hijab yourself.

Belle from “Beauty and the Beast” exactly proves what her name implies and Hijab has added an extra glint to her jaw dropping looks.

Ariel, youngest daughter of King Triton, is dissatisfied with life in the sea. She longs to be with the humans above the surface but she never forgets to put her Hijab on whenever going out. See how gorgeous she looks in Hijab.

Princess Aurora was cursed by the evil witch Maleficent – who declares that before the sun sets on Aurora’s 16th birthday so what she did to protect from the Queen’s curse. She put her Hijab on and prayed to God to save her from the evil.

Mulan is a girl, the only child of her honored family. When the Huns invade China, one man from every family is called to arms. Mulan’s father, who has an old wound and cannot walk properly, decides to fight for his country and the honor of his family. This retelling of the old Chinese folktale is about the story of a young Chinese maiden who learns that her weakened and lame father is to be called up into the army in order to fight the invading Huns though she never laid her Hijab aside.

Anne Rice’s Violin tells the story of two charismatic figures bound to each other by a passionate commitment to music as a means of rapture, seduction, and liberation. A uniquely fascinating woman, Triana, and the demonic fiddler Stefan, a tormented ghost who begins to prey upon her, using his magic violin to draw her into a state of madness. But Triana set out to resist Stefan, and the struggle thrusts them both into a terrifying supernatural realm but how was she was able to defeat the evil because she always wears her Hijab.

This make-up artist from Malaysia, named Sarasvati, has transformed herself into Muslim versions of Disney princess.

If you love wearing hijab, you can just not miss the [highlight]Dolce & Gabbana Hijab and Abaya Collection 2019-Branded Girls[/highlight] 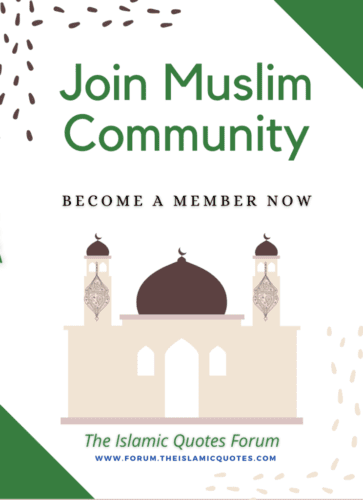